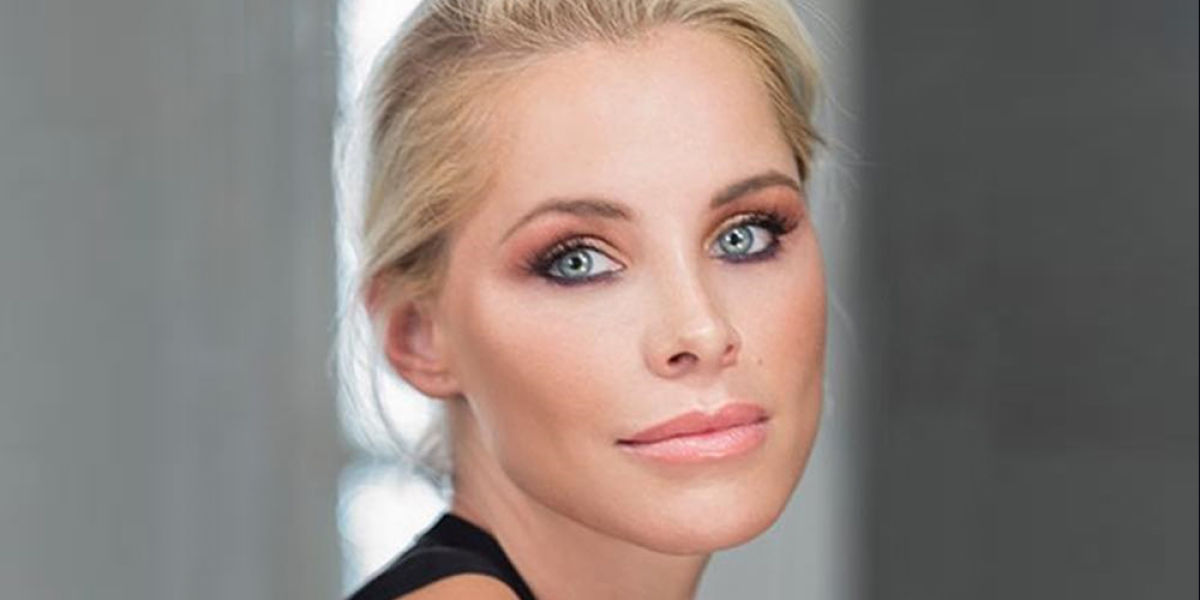 2006: Ochenta’s
On 21 November 2006, Soraya released her second album, Ochenta’s. It was her first English language album. The first single was a cover of the Italian singer RAF ‘s song “Self Control”. The remainder of the album was a mixture of 1980s cover versions and new songs. The song reached Gold Status in the Promusicae Digital Songs charts and peaked at number 1 on the Spanish Cadena 100. The second single from Ochenta’s was a cover of Spagna’s “Call Me”. Ochenta’s was one of the most successful albums of 2007 in Spain and achieved platinum after many weeks charting in the top ten albums chart.

2007: Dolce Vita
Soraya released another album with more covers of 1980s hits titled Dolce Vita. The lead single was “La Dolce Vita“. The album includes covers of 1980s hits, including Kylie Minogue’s “I Should Be So Lucky”, Cyndi Lauper’s “Girls Just Want to Have Fun”, Eurythmics’s “Sweet Dreams (Are Made of This)”, Modern Talking’s “You’re My Heart, You’re My Soul” and the lead single, “Dolce Vita”, a cover from the Italian singer Ryan Paris. The album shot straight inside the Spanish Top 5 Albums Chart, peaking at No.5, and getting Gold certification in the following weeks.

The album was released in the United Kingdom via iTunes UK and 7digital.

2008: Sin Miedo
Sin Miedo was Soraya’s fourth released album. Leaving the 1980s covers behind, this album contains 12 original tracks; nine in Spanish and three in English.[4] The album was produced by International DJ DJ Sammy[5] and includes a duo with Kate Ryan (the song Caminaré).valemusic.com (in Spanish) https://web.archive.org/web/20090215031022/http://www.valemusic.com/noticia.php?id=1379. Archived from the original on February 15, 2009. Missing or empty |title= (help) The first single of the album was Sin miedo (Without fear).

The album debuted on the Spanish Albums Chart at a low #21, becoming her worst position for a studio album. The album has spent 22 weeks on chart so far. However, the album saw a Top 40 reentry at #32 thanks to a brand new edition of Sin Miedo.

2009: Eurovision and other television projects
By the end of 2008, she submitted one of the songs from her latest album, Sin Miedo, “La noche es para mí” to the Spanish preselection for the Eurovision Song Contest 2009 in Russia, being considered the early favourite to represent the country.[6] She was finally chosen to represent Spain on 28 February 2009.[7] Soraya’s Eurovision team consisted of a Swedish songwriting team. She heavily promoted in Sweden in the months leading up to the contest. Being an automatic finalist representing Spain, she performed in the 25th position on Final night, finishing second to last.[8][9] However, juries and televoters did not vote for the song, and it finished in the twenty fourth place. Arnelas referred to the score as a punishment from Europe, for Radio Television Española’s late airing of the second semi-final where Spanish televoters and jury members were to vote.

Previously to her Eurovision experience, she participated in the reality talent contest La Batalla de los Coros, the Spanish version of Clash of the Choirs.[10]

2010: Dreamer
After leaving her label Vale Music / Universal in late 2010, Soraya signed a record deal with Sony Music[11] to record her fifth studio album Dreamer. The first single to be released from this album was “Live Your Dreams”, an electronic-dance-pop song, produced by French DJ Antoine Clamaran. The video for the song was filmed in Paris on March and was released on June 2010.

The album was released on September 28, 2010 in Spain, reaching number 1 on iTunes the same day it was released.[16] The album peaked at #8 on the Spanish Albums Chart. Dreamer supposed the return of Soraya to the Top10, achieving more success than its predecessor so far. The promotion of the album was supported by a tour through some European countries.

2013: Con Fuego & Universe In Me
On 19 February Soraya released an electronic/dance track in co-operation with Aqeel. This was the first song she released along with her own company label, Valentia Records. The song topped the iTunes Spanish Chart, it also made a top thirty (#29) official debut in PROMUSICAE only with downloads but a top ten (#7) in the physical singles chart due to the CD Single release.

Personal life
Since 2012, Soraya is in a relationship with male model Miguel Ángel Herrera. Soraya gave birth to the couple’s first child, Manuela Grace, on 24 February 2017.