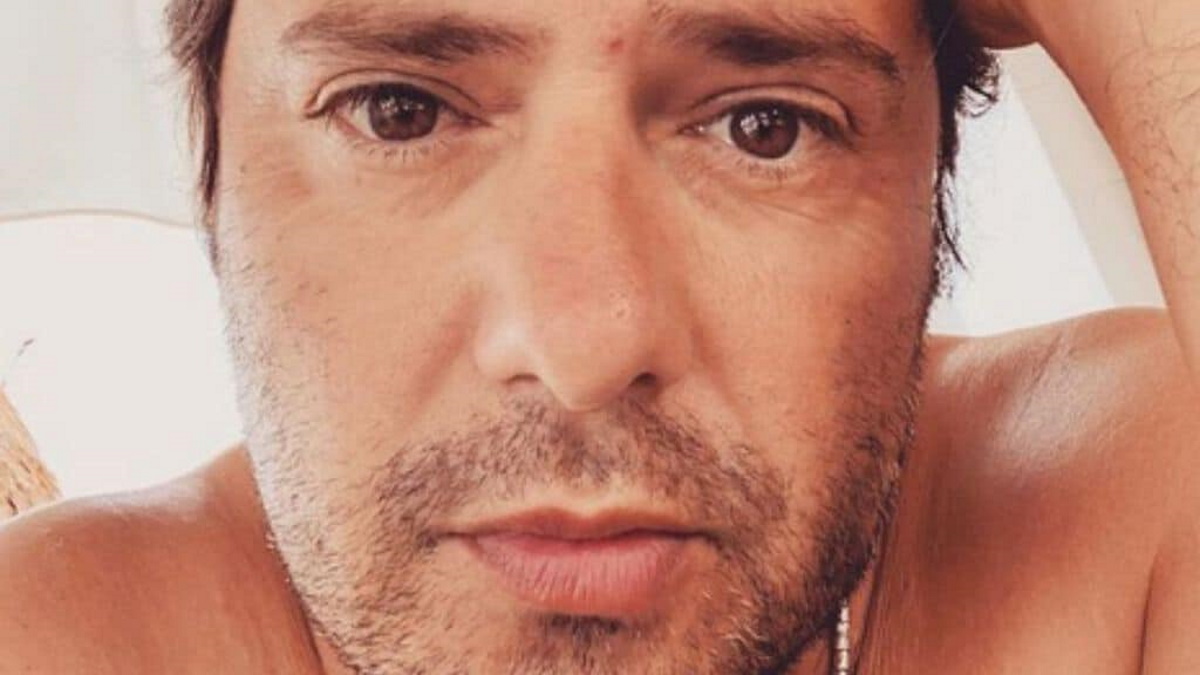 Paolo Meneguzzi is a Swiss Italian singer. He is the son of Loredana Pacchiani and Gomez Meneguzzo.

In 1996, while the name Paolo Meneguzzi was still unknown in Italy, Paolo won the Viña del Mar International Song Festival held in Chile with the song “Aria, Ariò”. The success of the song prompted the release of his debut album “Por Amor” on 27 March 1997. Paolo continued to build his career with the release of another album, self-titled, which contained the anticipated single, “Si enamorarse”.

In 2004, he released the single “Guardami Negli Occhi (Prego)”, which reached fourth place with 127,346 ballots, and published the new edition of “Lei è“, containing an additional song Baciami, the remix of Lei è and remix of Verofalso and obviously the song from Sanremo.

In June 2004, began the Lei è tour from Bellinzona (CH), its first one tour, that touched Italy and Switzerland imposing more success among young people than among small children.

In 2005, he again participates in the Festival di Sanremo with the passage Non capiva che l’amavo. In the same week the album Favola is released and after two weeks as a single, receives the “Platinum Disc” selling beyond 200,000 copies.

After having passed the summer of 2005 between Italy and Switzerland with the Favola tour, Paolo dedicated himself to the creation of a new album. After two years of silence announces the participation in the Festival di Sanremo and of the release (previewed for 9 March) of the album Musica.

Musica was released on 9 March 2007, Paolo’s fourth Italian album, following the release of the namesake single that endures as the most sold in Italy.

On 21 April he began the Musica Tour still in Switzerland, but this time departing from Biasca. On 2 November the gathering of fans Club with the artist took place in the studies of radioitalia with Cologno Monzese.

On 26 November 2007 it was announced that Paolo would be representing his home country Switzerland in the Eurovision Song Contest 2008 in Belgrade, Serbia. He will compete with the pop ballad “Era stupendo”. He took part in the second semi-final of the contest on Thursday 22 May 2008, competing against 18 other countries, all competing for one of 10 spots in the final on Saturday 24. However, he failed to qualify to the final.

Paolo participated in the Sanremo Music Festival 2008, performing the song “Grande” and placing sixth.[1] The song was included in his fifth album, titled Corro via. Released on 14 March 2008, it also features the single “Era stupendo”.

Paolo Meneguzzi is the founder of “Progettoamore” (Love Project). Progettoamore is a charity founded in 2009, to support and help children and adolescents.