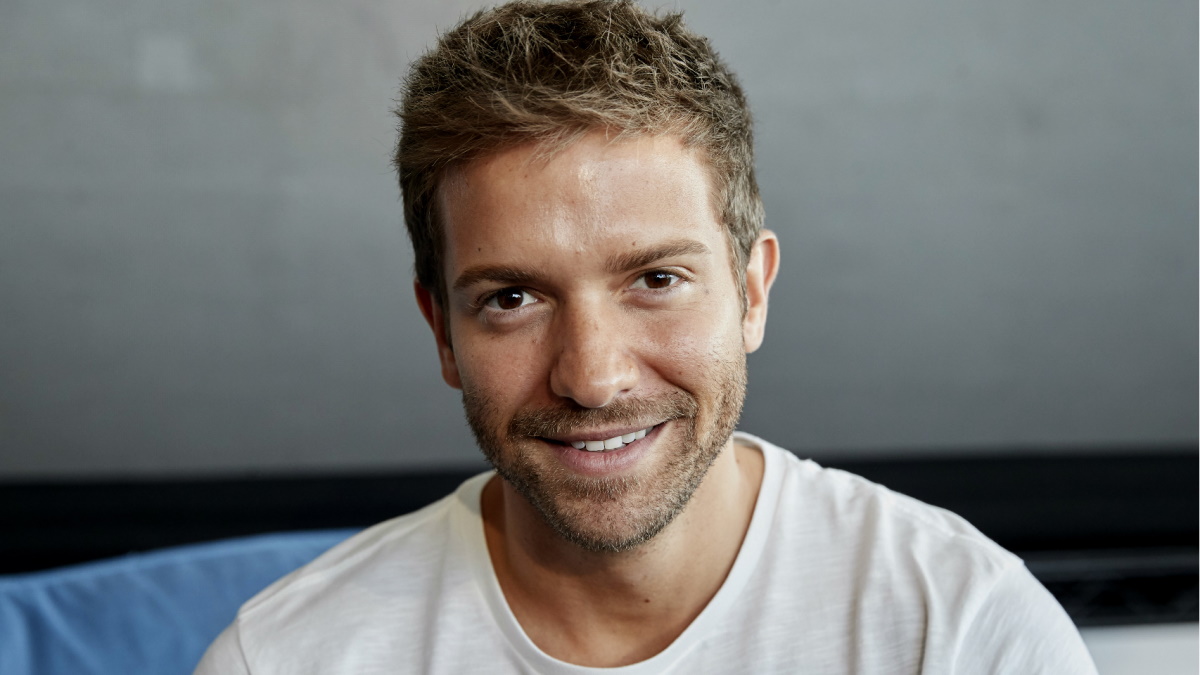 Pablo Moreno de Alborán Ferrándiz (born 31 May 1989) popularly known as Pablo Alborán, is a Spanish musician, singer, and songwriter. In 2011, he was nominated for three Latin Grammy Awards.

Alborán has released three studio albums, two live albums, and various musical collaborations. His records are distributed by Warner Music which debuted in 2010 with their first official release, “Solamente Tú“, the first single from his debut album Pablo Alboran (2011), released in February 2011. The album ranked No. 1 in its first week of sales, making Alborán the first solo artist to sign a complete debut album to rank to the top since 1998 in Spain.

A few months after releasing his first album, it was published in acoustic as the first recorded live concert by the singer. Several weeks after it debuted to the top in Spain, it was launched in Portugal, getting to be No. 1 for several weeks. Of all his singles, two stand out in terms of popularity: “Solamente tú” and “Perdóname” which he sang together with singer Carminho, being number one in sales, both in Spain and in Portugal.