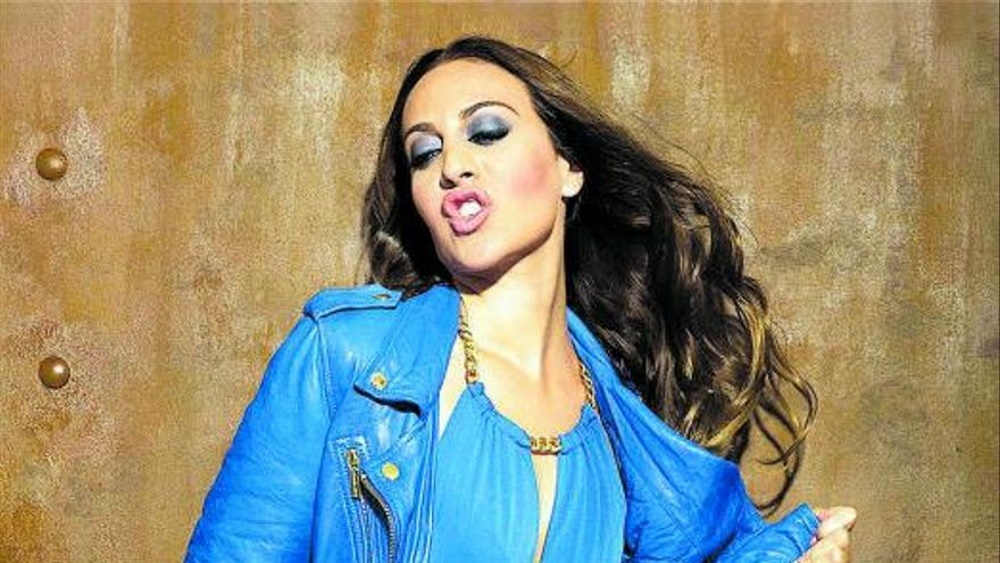 Mónica Naranjo Carrasco (born 23 May 1974) is a Spanish singer widely popular in Spain and Latin America and recognised as one of the most powerful voices of the Spanish and Latin American music scenes.

She has performed with singers such as Luciano Pavarotti, Rocío Jurado and Mina Mazzini amongst others.