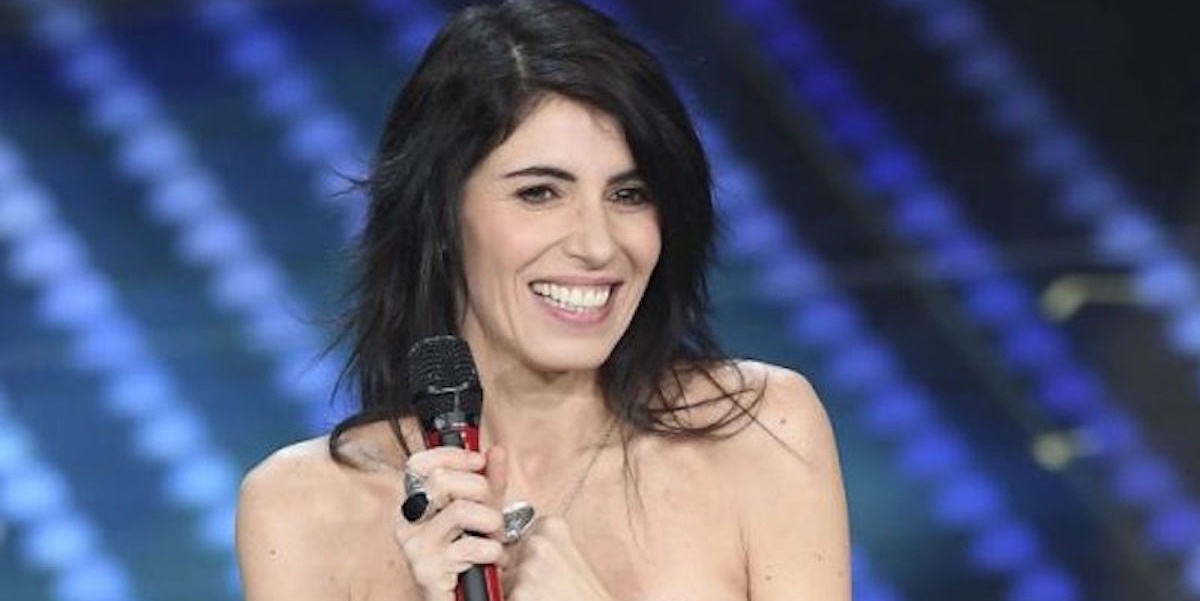 Known for her soulful voice, aided by a wide vocal range, high belting register and great vocal abilities. Her vocal range spans 4 octaves. One of the most iconic and famous Italian singers, she has released ten studio albums all enjoying commercial success. Giorgia has become fairly well known throughout Europe as an ambassador for Italian pop music, and has also achieved moderate success in Canada and Latin America.

For her voice’s qualities she has been compared to Whitney Houston and Mina, and has been defined “fourth-best voice in the world”. Billboard magazine called her “one of the most popular Italian singers” and stated that “she could have made it (a great success) in the USA too”.

Giorgia holds the first place among the artists Italian women of her generation for number of weeks in the Fimi-Nielsen chart, and she has sold over 7 million records worldwide, with 12 top-ten albums of which 5 number-one on the Italian album chart, and 24 top-ten singles of which 5 number-one hits on the Italian singles chart. She has participated three times at the Sanremo Music Festival, in 1995, in 1996 and in 2001, resulting at the first, third and second place respectively. At the Sanremo Music Festival 1995, she has won 4 prizes in the same night (Festival First Awards, Radio/TV Awards, Authors Awards and “Mia Martini” Awards).

In her career Giorgia has won 8 Italian and Wind Music Awards, a David di Donatello, a Nastro d’argento and a “Premio Lunezia“.