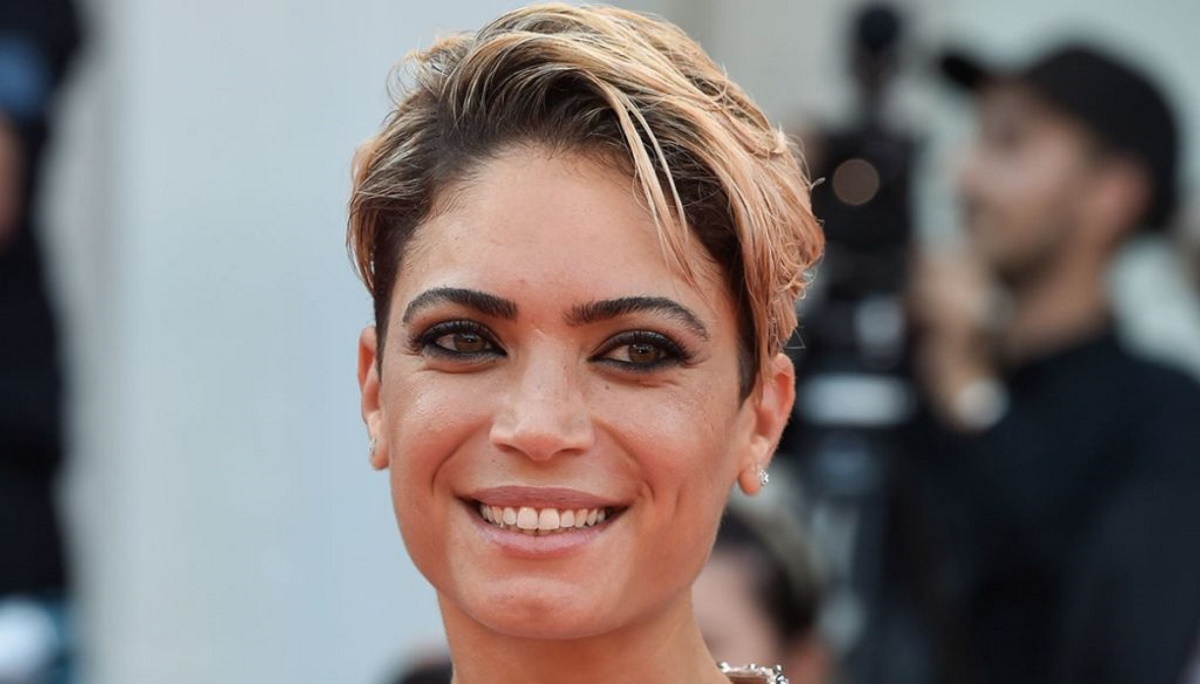 Elodie Di Patrizi (born 3 May 1990),  is a French-Italian singer and model. She first came to prominence as the runner-up of the fifteenth season of the show Amici di Maria De Filippi.

Since 2015 she had published three studio albums, which entered the top 10 of the Italian Albums Chart, and numerous successful singles. She collaborated with numerous Italian artists including Emma Marrone, Michele Bravi, Fabri Fibra, Mahmood, The Kolors and Marracash and with Daddy’s Groove, as a producer.