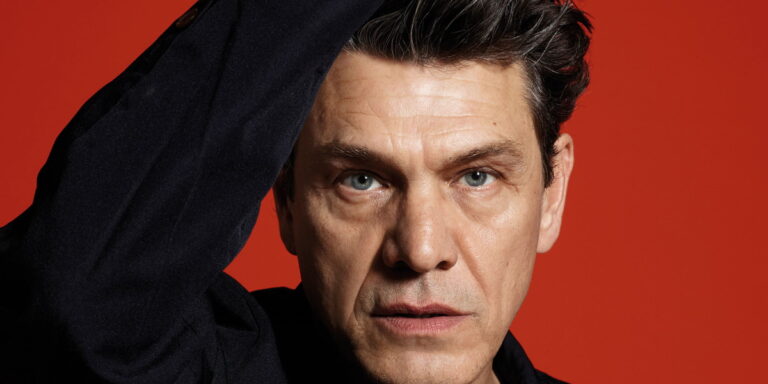 Marc Lavoine is a French singer born near Paris. He was labeled a heart throb at the beginning of his career and remains popular. He released his first album, Le Parking des Anges, in 1985 with his song "Elle a les yeux revolver..." as a favorite among teens. In 1987, Lavoine released his second album Fabriqué.

Tamara Marthe was born on 28 November 1985 in Trappes (a suburb west of Paris), France to a Metropolitan French mother and a father from Martinique, in a family oriented to music and creative arts.