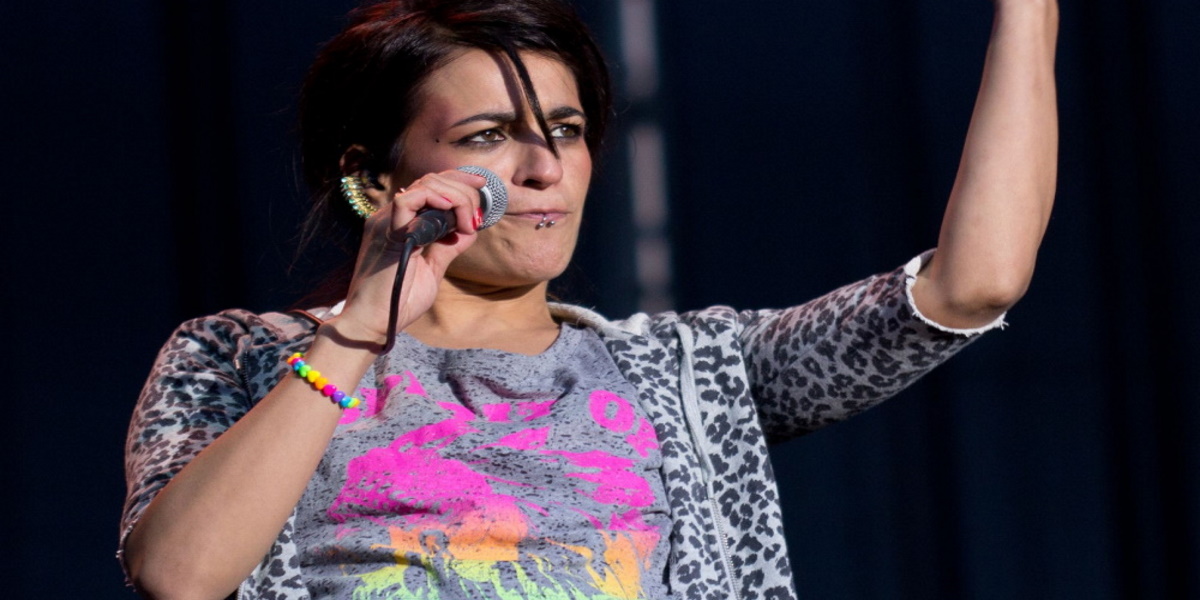 María Nieves Rebolledo Vila, better known by her stage name Bebe (born 9 May 1978) is a Spanish singer, songwriter, and actress who rose to international fame with the singles “Malo” and “Ella“.

Bebe’s real name is María Nieves Rebolledo Vila, and she was born in Valencia, Spain, although very soon she moved to Extremadura, where she spent her entire childhood. Her parents were members of the Extremaduran folk group Surberina. Her breakthrough album in Spain was entitled Pafuera Telarañas though she gained international recognition after winning the Best New Artist award at the 2005 Latin Grammy Awards. She was nominated for five awards total. The first single from Pafuera Telarañas, “Malo” charted worldwide, and has since been used as the theme for the Argentinian series Mujeres Asesinas.

On 25 June 2006, Bebe announced that for now her album Pafuera Telarañas would be her debut and her farewell because she was retiring from the stage for a while. She said that even if there is pressure to build up a discography, “I am not thinking of making another CD for quite some time. For a little more than two years I’ve promoted the same CD and I’m still not done.” Nonetheless, she planned to continue touring the US and Mexico. “One has to recycle oneself or one becomes asphyxiated, one has to give oneself space or lose one’s mind,” she stated.