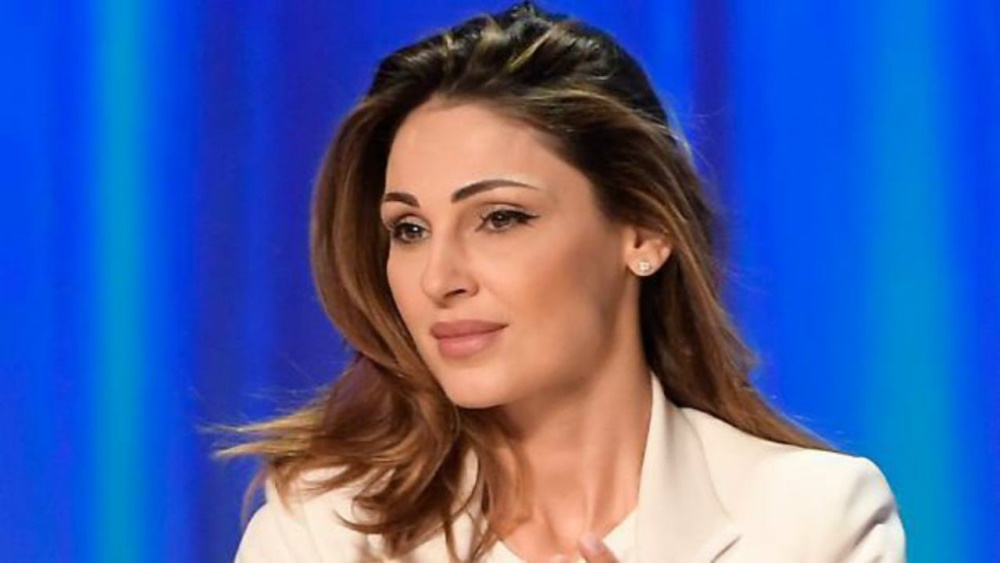 Anna Tatangelo (born 9 January 1987) is an Italian pop singer and television personality. At the age of 15, she became the youngest person to win the Newcomer’s Award at the prestigious Sanremo Music Festival singing contest. Her repertoire consists mainly of pop music with slight influences of neo-melodic in some of the songs composed for her by singer Gigi D’Alessio, but also in the fifth fusion albums Progetto B.

She faced several social issues and current affairs, such as the empowerment of women, homophobia, anorexia and violence against women. Since 2007 she also wrote some songs. She participated in the Sanremo Music Festival six times in ten years, winning in 2002 with the song “Doppiamente fragile” and getting on the podium three more times: in 2005, when it was ranked third in the category “Women” with “Ragazza di periferia”, in 2006, when it was ranked in third place overall and first in the category women with “Essere una donna” and in 2008, when, with the song “Il mio amico” has reached the second position. The last was in 2011 with the song “Bastardo”.

She has been in a romantic relationship with the singer Gigi D’Alessio from February 2005 to March 2020.[1] Up to date she has sold nearly 1 million copies worldwide. She has been a guest on several Italian TV shows, including Ti Lascio una canzone on April 5, 2008, and she also won the first Italian edition of Celebrity Masterchef.